I saw this recipe for Cheddar-Ale Soup on Pinterest, and thought that I would put my twist on it.
I had some Woodchuck Hard Cider in the fridge that I thought would be a good compliment, and I didn't want to buy pre-cooked potatoes, so I turned to me previous (and totally delicious, if I do say so myself!) Pressure Cooker Potato & Ham Soup to use it as a base for alterations using fresh potatoes and quick, convenient cooking! 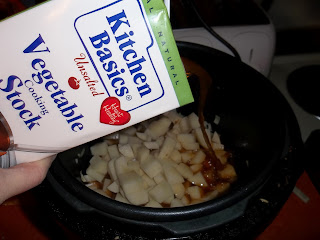 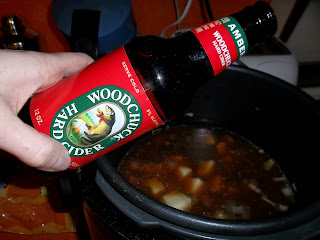 In the pot of  a pressure cooker, saute the onion and celery in the oil until softened, about 5 minutes.  Add the potatoes, the broth, vinegar, and the bottle of hard cider.  Cook on low pressure for 5 minutes, and then allow pressure to release naturally.
Puree using an immersion blender (or by transferring to a regular blender, but this could be treacherous, as things cooked in the pressure cooker are extra hot!!), then stir in the cheese until melted. 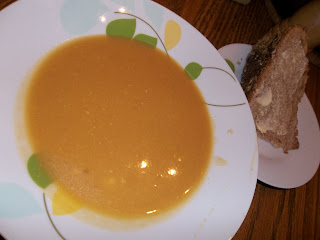 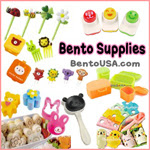 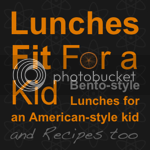